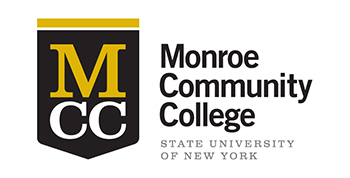 The Monroe Community College (Rochester) Faculty Association has declared an impasse in contract negotiations with the college. The NYSUT affiliated union has been attempting to negotiate a new contract since the beginning of the year and had previously been trying to negotiate for an additional year on matters related to an early start for the coming fall term that violates the provisions of the current contract.

In addition to the early start, issues include pay that does not cover cost of living increases, demands by the college for givebacks on health insurance costs, professional development funding, and the college’s refusal to even comment on items proposed by the association.

This is the first negotiation in which  the college hired an outside law firm to represent it. The last two contract negotiations also ended in impasse but in those cases, it was declared by the college. Mediation has been scheduled to begin at the end of October.