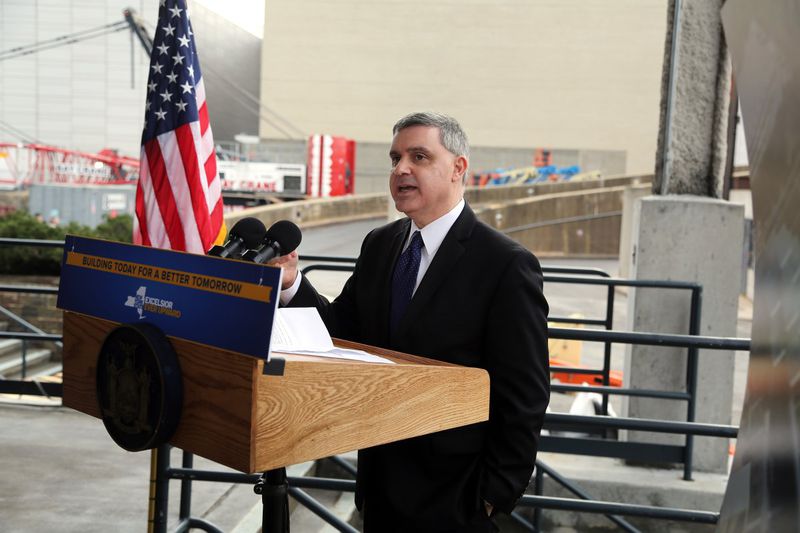 A new provision in Gov. Cuomo’s budget will make it easier for union members to deduct their dues payments from state taxes.

The clause in the Empire State’s $153 billion budget — which was approved Sunday night — will put an estimated $35 million into the pockets of union workers in the public and private sectors as well as in the building trades.

Mario Cilento, president of the state AFL-CIO, said the tax deduction was a much-needed break for middle-class workers.

“We welcome this … particularly at a time when the right of working people to join a union is increasingly under attack,” he said.

“This new benefit will help us in our fight to continue to grow the middle class,” he added….